The municipality of Konavle is located on the far south of Croatia. It is part of the Dubrovnik – Neretva County, the capital of which is the tourist town of Cavtat that is located nearby. This municipality is located just 15 km from the world-famous destination of Dubrovnik and borders with Bosnia and Herzegovina and Montenegro. Its cultivation of tradition, lifestyle and agriculture makes Konavle an exceptionally appealing tourist destination. 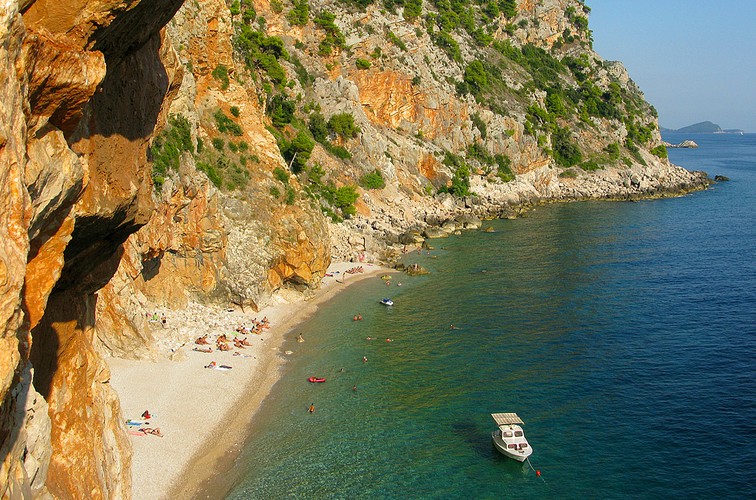 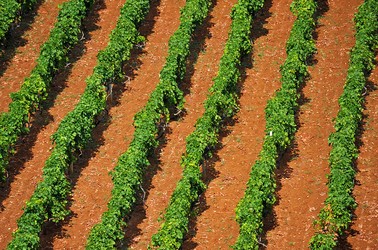 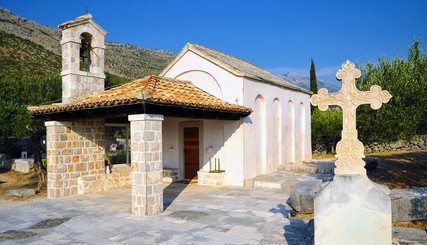 The municipality of Konavle was settled already during the paleolithic and neolithic, and its villages have preserved the traditional stone architecture up to today. In the 5th and 4th centuries BC, this region was settled by Illyrian tribes while, in the 2nd century BC, the Romans began to develop an important trade and naval centre on the site of the Greek colony of Epidaurus (Cavtat), at the intersection of several important routes. Already in its early history, agriculture and tourism became important elements in the development of the entire Konavle region. Long-standing traditions have managed to remain preserved up to this very day.